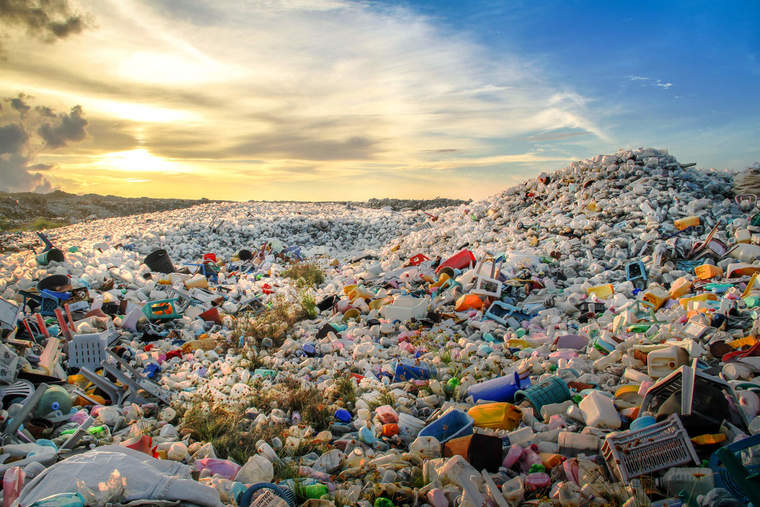 2018 has been a landmark year for champions of sustainable business. Looking back reveals the biggest news events and most influential topics of the past year, as well as what resonates the most with you, the GreenBiz readership.

Among the takeaways from the GreenBiz.com site traffic patterns: 2018 was a year in which we collectively not only paid attention to plastic waste but called for solutions; we craved more information about which people and which companies were leading the transition to clean energy and a circular economy; and more of us seemed determined to tackle food waste, from the table to the market.

Check out, or rediscover, the news or commentary that you might have missed from our analysts, editors and the GreenBiz community — with this list of 10 of GreenBiz’s most widely read stories and reports from the past 12 months.

And as we look ahead into 2019, is there any coverage you want to see more or less of in the upcoming year? Feel free to shoot us an email at editor@greenbiz.com with any and all feedback.

1. Solving for global plastic waste is a massive undertaking. Here are a few ways we can try.

Single-use plastic packaging, bottles and bags. A lack of recycling infrastructure and consumer incentives to use what is there. A manufacturing system in which creating plastic that won’t degrade for thousands of years is cheaper than reusing the mountains and oceans of waste that already has been produced.

And this year, countless brands, governments, NGOs and celebrities calling for structural change.

Readers were drawn in droves this year to an article by Circulate Editor-in-chief Joe Iles about the innovative winners of the New Plastics Economy Innovation Prize, launched in 2017 by the Ellen MacArthur Foundation. They proposed solutions that ranged from reusing food waste to create plastic to improving the performance of bio-based and biodegradable packaging. The ultimate goal? Moving past the “take, make, dispose” culture to a circular economy.

READ THE FULL STORY: 5 innovations that could end plastic waste

2. The energy landscape is shifting — fast. In 2017, coal looked like it was going the way of the horse and buggy; in 2018, natural gas looked like it might be next.

At the beginning of 2018, California Clean Energy Fund’s (CEF) managing director, Danny Kennedy, predicted that the end of natural gas was near.

Why? The signals from 2017 were big and bold: The November prior, Siemens and General Electric shuttered much of their gas turbine-making capacities. Siemens, the European manufacturing giant, reported that it could make 400 100-megawatt gas turbines annually but had received orders only for 110, while GE laid off 20,000 workers in its gas-related business.

“A fully renewable energy supply and the electrification of everything is the emerging plan in California, wherein electric vehicles are a distributed asset and thermal power is dying,” Kennedy writes.

Did his forecast prove correct? Still TBD, but 2018 certainly has shown the urgency of the transition to clean energy. And as more states scrutinize the environmental impact of methane, a gas commonly leaked by the natural gas production and distribution system, there’s more pressure to more closely meter the natural gas revolution.

READ THE FULL STORY: The end of natural gas is near